Turn your city into a haven for night owls with a host of new policies added in After Dark. Keep commercial zones open 24/7 and let your city’s nightlife thrive! Don’t let your citizens get too rowdy though, enforce a policy to keep leisure areas closed during the early hours of the morning to reduce noise pollution.

Commercial areas such as bars and restaurants, small marina and fishing tours on the shoreline can specialize in beach activities 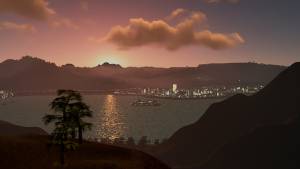 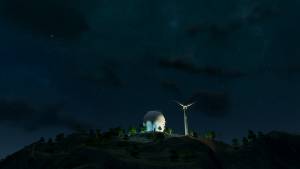 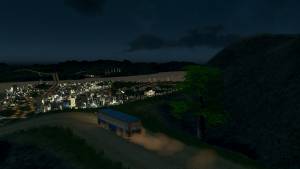 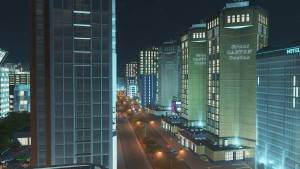 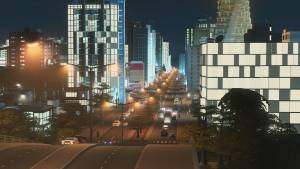 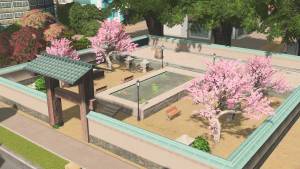 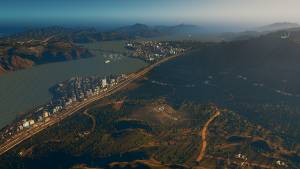 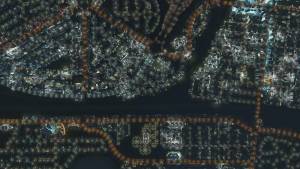 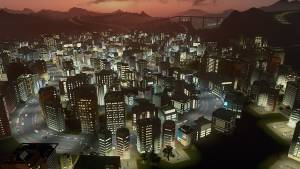 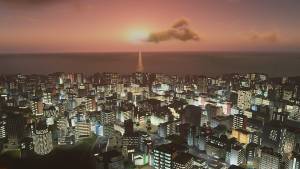