Inspired by the adventure games of old, LUNA The Shadow Dust is a moving tale of two playable companions drawn together in a hand-animated puzzle adventure, featuring a breathtaking original soundtrack and beautiful 2D cinematics.

To light a candle is to cast a shadow

Behind the shadow of reality, an enchanted world awaits illumination. Experience the magical journey of a young boy and his companion as they solve puzzles and trace back the memories of old, brought to life with visually stunning, wordless cinematics.
Enter the ancient tower that stands at the edge of the world and discover the hand-drawn cinematics, intricate puzzles and haunting music of this indie gem.

12 frames per second, 3 layers per frame. Over 250 animations and 20 minutes of cinematics. A nostalgic and time-consuming process - but really worth the challenge for a small indie team of four.

Solve puzzles from different perspectives. Discover a story of true courage with two playable characters drawn together through an inseparable bond.

Think outside of the box

We replaced a dialogue system with a series of beautifully hand-animated cinematics telling a mysterious story.

Our composer created an original soundtrack, designed to immerse the player in the emotional highs and lows of the story, kindling goose-bumps along the journey. 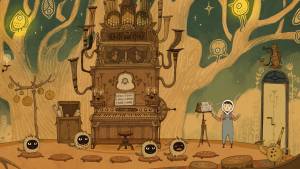 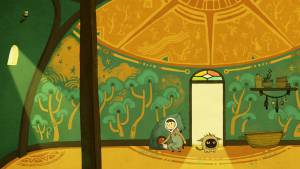 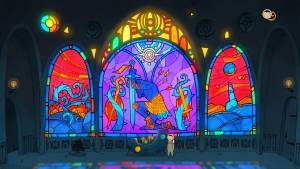 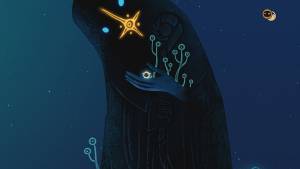 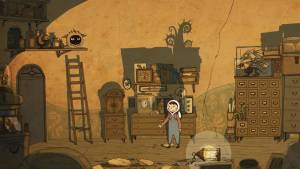 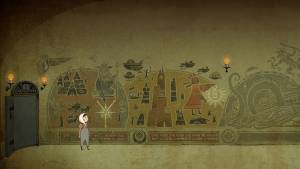 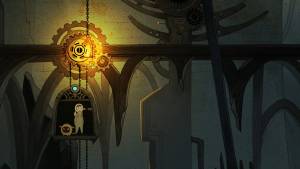